The Regional Center is supervised by Manuel Litalien and François Brouard and the coordinator is Andrea Kosovac Sykes.

The Hub is located in North Bay in the offices of Nipissing University.

Phase 1: Philanthropy and the media in Ontario

The Observatory manages databases and short-term research projects. It distributes and disseminates knowledge on the Canadian philanthropic sector as well as acts as a relay for research stemming from the associated international research units.

Below you will find the Ontario Hub’s most recent blog posts.

Part 2: A Reflection on Feminist Philanthropy 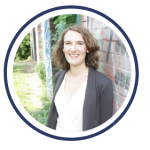 With equality between genders being more relevant today than ever before, Canadian foundations are beginning to take notice, making it more important to acknowledge the implementation of a gender-lens to ...
Read More
January 15, 2020

A Reflection on Feminist Philanthropy

In March 2018, the New York Women’s Foundation (NYWF)[1] announced that its partnership with the Women’s Funding Network (an international network of more than 100 women’s funds and foundations)[2] successfully ...
Read More
January 14, 2020 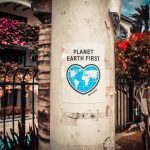 No, Canada’s Environmental Movement is Not Foreign-Funded

This post was written in reaction to an article recently published in Canada's National Observer: Bomb threat called into Tides Canada an extension of political theatre by Joanna Kerr, CEO ...
Read More
January 2, 2020 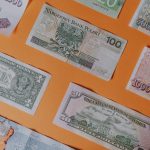 Smoke and Mirrors: Examining the Evidence on Foreign Funding of Environmental Nonprofits

"This week on Rural Routes you can hear a conversation with Dr. Ryan Gibson, a geographer from St. Mary’s University in Halifax. One of the questions Ryan is interested in ...
Read More
November 27, 2019